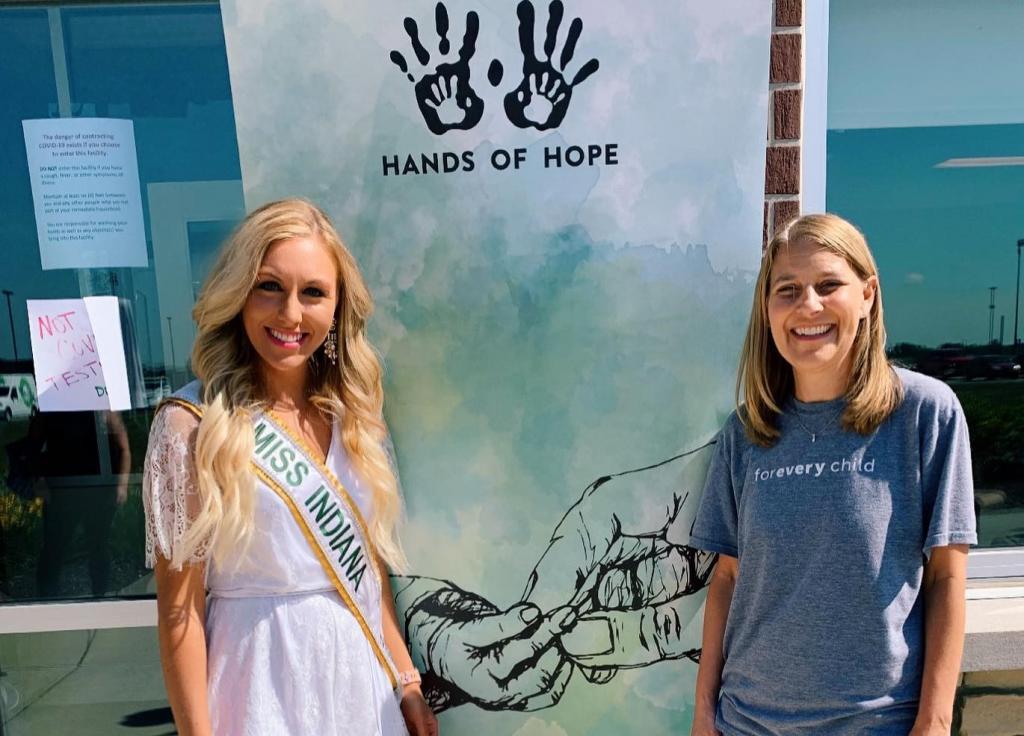 Looking for the Helpers

Fred Rogers, who became famous for his television series Mister Rogers’ Neighborhood, once said, “When I was a boy and would see scary things in the news, my mother would say to me, ‘Look for the helpers. You will always find people who are helping.’” It’s easy to get discouraged when you look at the realities of foster care in Indiana. With thousands of children being cycled through an under-resourced system, many people may feel overwhelmed and become paralyzed by the need in our very own community.

But not when you see helpers like Jessica Hopper. As the current Miss World America Indiana, Jessica is using her platform to bring awareness to the realities facing the most vulnerable children in Indiana. It’s because of her own story that she has founded the SAFE Homes campaign, an initiative working to put an end to the cycle of child abuse.

Jessica began being sexually abused at the age of three. Her abuser was finally caught after almost a decade of using Jessica for his own benefit, but the nightmare didn’t end there. Once her abuse came to light, Jessica’s parents began to see her as a victim, subjecting her to emotional abuse, manipulation, and neglect. Someone from Jessica’s church finally noticed that something wasn’t right at the Hopper home, which eventually led to Jessica being placed in a girls’ home at age 16. It was at this girls’ home that Jessica received counseling and training on how to deal with the trauma of her childhood, giving her practical steps toward healing.

It took ordinary helpers standing up in big and small ways to change Jessica’s life.
From the police officer who uncovered the sexual abuse.
To the people at her church who noticed the difficulties in her home.
To the counselor at the girls’ home.
To the woman in her community who suggested pageantry.

Jessica Hopper knows that every helper has a part to play, and she’s using her story to make a difference in the lives of children in our community. To read more of Jessica’s story, click here. To find out how you can be a helper, click here.