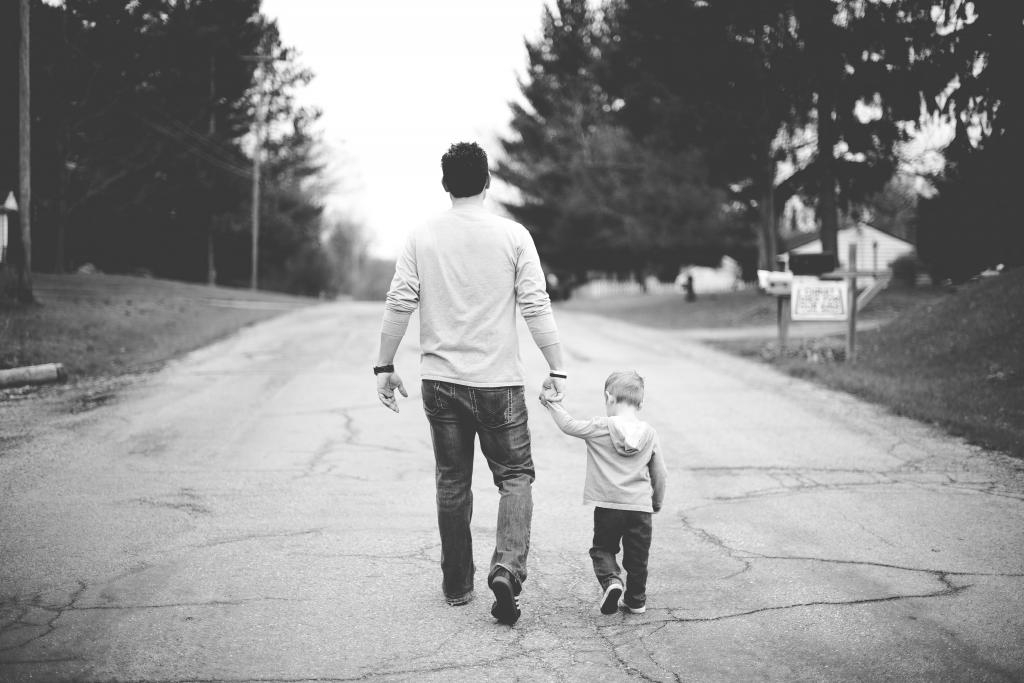 Ryan and Ashley Clough met in college and quickly knew they wanted to spend their lives together. Once they got married and started talking about growing their family, Ryan and Ashely found out they couldn’t conceive.

That’s when they began to dream about growing their family a different way.

As an adult adoptee, Ryan knew the power of adoption and was drawn to the idea of adopting a child of his own. Once they made the decision and were approved by the adoption agency, things began to happen quickly. Within weeks they met a precious 5-week old baby boy who would become their son.

Ashley reflects on that season, “I was teaching at a middle school and had not told anyone that we were pursuing adoption. I just came in one day and told them, ‘I’m becoming a mom tomorrow.’ My co-workers, staff, and students threw me a surprise baby shower with one day’s notice on the very last day of school. I had to wheel out three flat carts full of gifts at the end of the day!” For Ryan and Ashley, the support they received during this time was overwhelming. In a time when adoptive parents don’t always get the same attention as biological parents, the Cloughs were surrounded by people who celebrated their growing family.

But it wasn’t always easy. When asked what she learned about God in that season, Ashley says, “This was my first introduction to real struggle. I learned how to trust what God says, not what I feel or what I see.” It has also given her the opportunity to walk with others in their grief, whether it’s the loss of a loved one or the loss of a dream.

Ryan and Ashley now have two energetic boys who fill their lives with adventure. Their story is not without bumps and bruises, but it teaches us something about faith: God can use our pain to create a safe place for those who need it most.