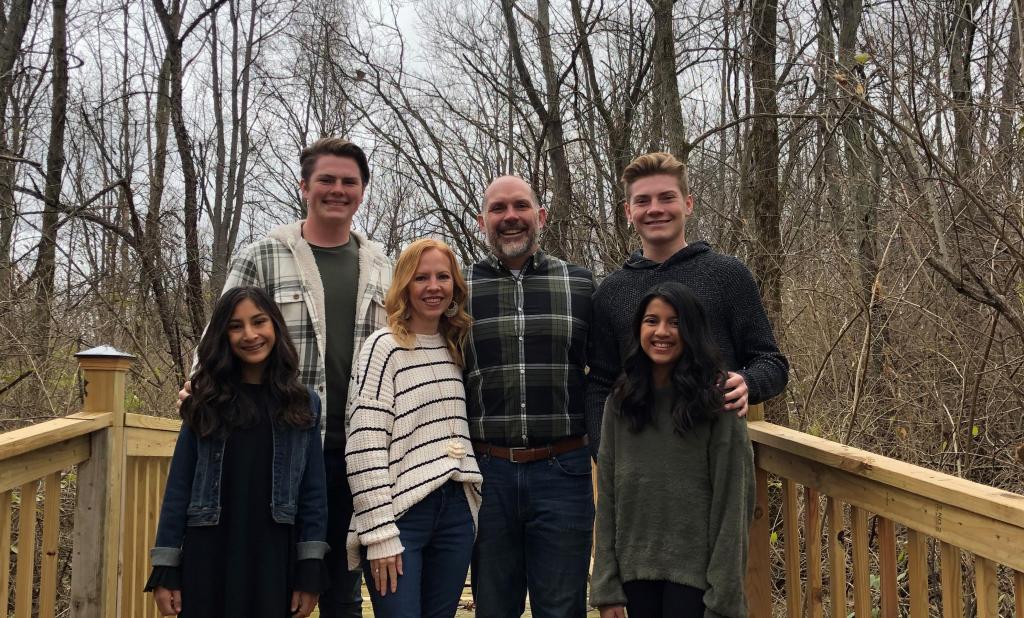 There’s a famous Christian adage that says, “God doesn’t call the equipped; He equips the called.” This is a firsthand experience felt by many of the foster and adoptive families we serve at Hands of Hope. It’s also a sentiment echoed by the Apostle Paul when he wrote in 2 Corinthians 9:8, “And God will generously provide all you need. Then you will always have everything you need and plenty left over to share with others.”

Gerald and Gretchen Stanley walked through the truth of these words when they decided to pursue adoption. The Stanleys were surrounded by adoptive families, but they couldn’t help feeling discouraged by the cost. That’s when they decided to pray and ask God to provide for the steps of obedience they were about to take. A few weeks later, the Stanleys received a check in the mail from a company that had laid Gerald off six years earlier. It was a severance check that was six years late but right on time, covering the exact amount needed to start their home study with the adoption agency.

Over and over again, God provided for the Stanleys during the adoption process. They never went into debt as they continued to move forward in obedience to what they believed God was calling them to do. The adage rang true for Gerald and Gretchen: God equipped the called.

When asked how the adoption process shaped their relationship with God, the Stanleys will tell you, “God continually put our fears to rest, and His faithfulness is more real to us now.” It’s been a few years since Gerald and Gretchen brought home their first daughter, but the impact of God’s provision is still as palpable as the first day their journey began.