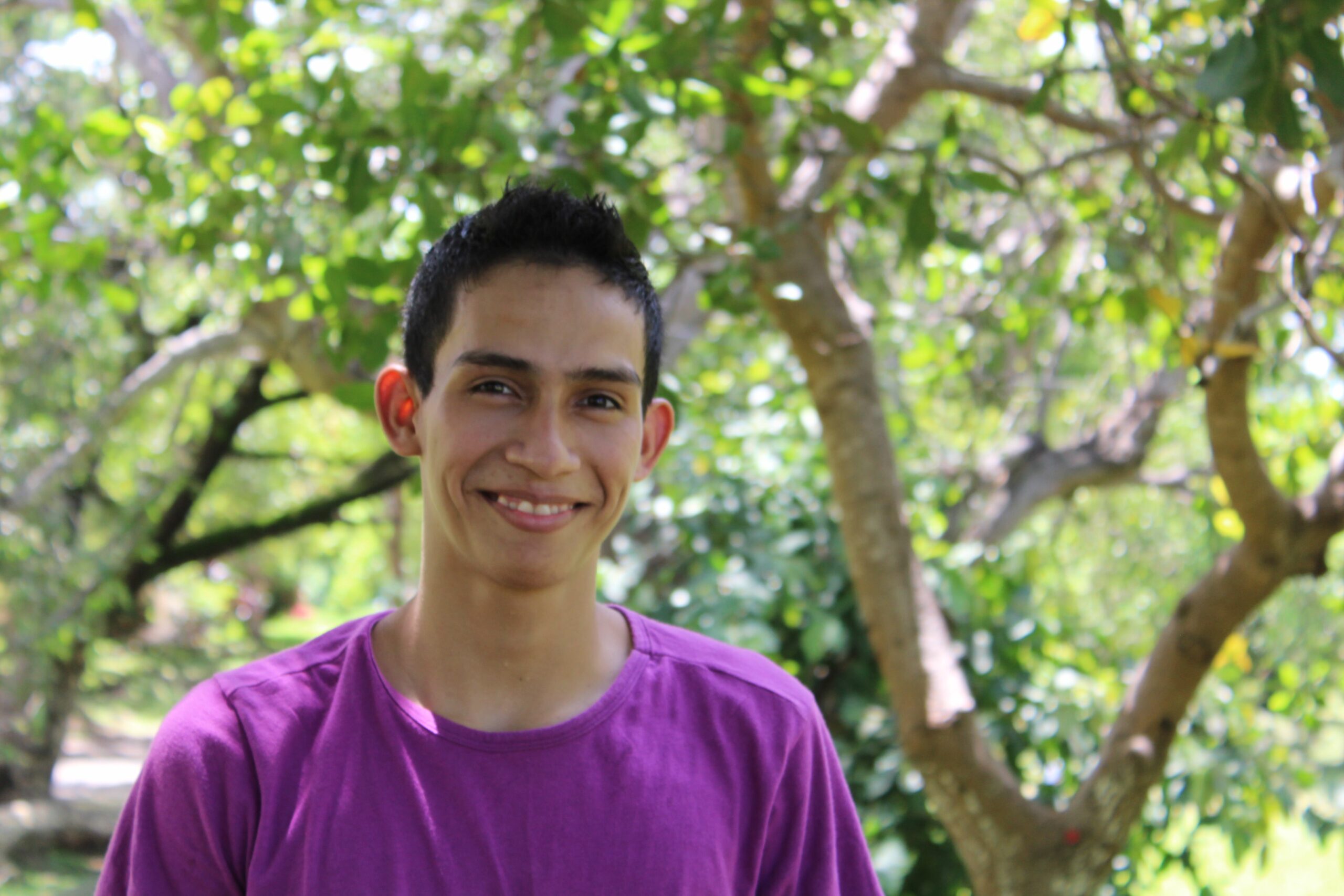 The Transformative Power of God

Kevin Wise witnesses the amazing transformative power of God in the lives of children during a recent trip to the Exodo children's home in El Salvador.

It is September 13, and Kate Gannon and I are on our way home from another trip to Exodo. As we reach a plane elevation where El Salvador is no longer visible, I began to reflect on the transformative power of God in my life and the lives of the children at Exodo especially in the Big Boys House. I was in awe of what God had done in the lives of all of us. I didnt recognize myself and many of the kids at Exodo, God had made so many positive changes.

My trip home 12 months earlier was so very different. I was furious with Satan. He had caused so much pain, loss, anger, bitterness, and hopelessness in the lives of the Exodo orphans and it seemed so unfair and I was pissed. The children in the Big Boys House (early to late teens) were struggling with some intense and heart-breaking issues and there was much anger with God and unforgiveness with many. These kids needed A LOT of love but they also needed to learn how to fight. They needed to understand what Spiritual Warfare was all about and how to fight the enemy and his demonic army. 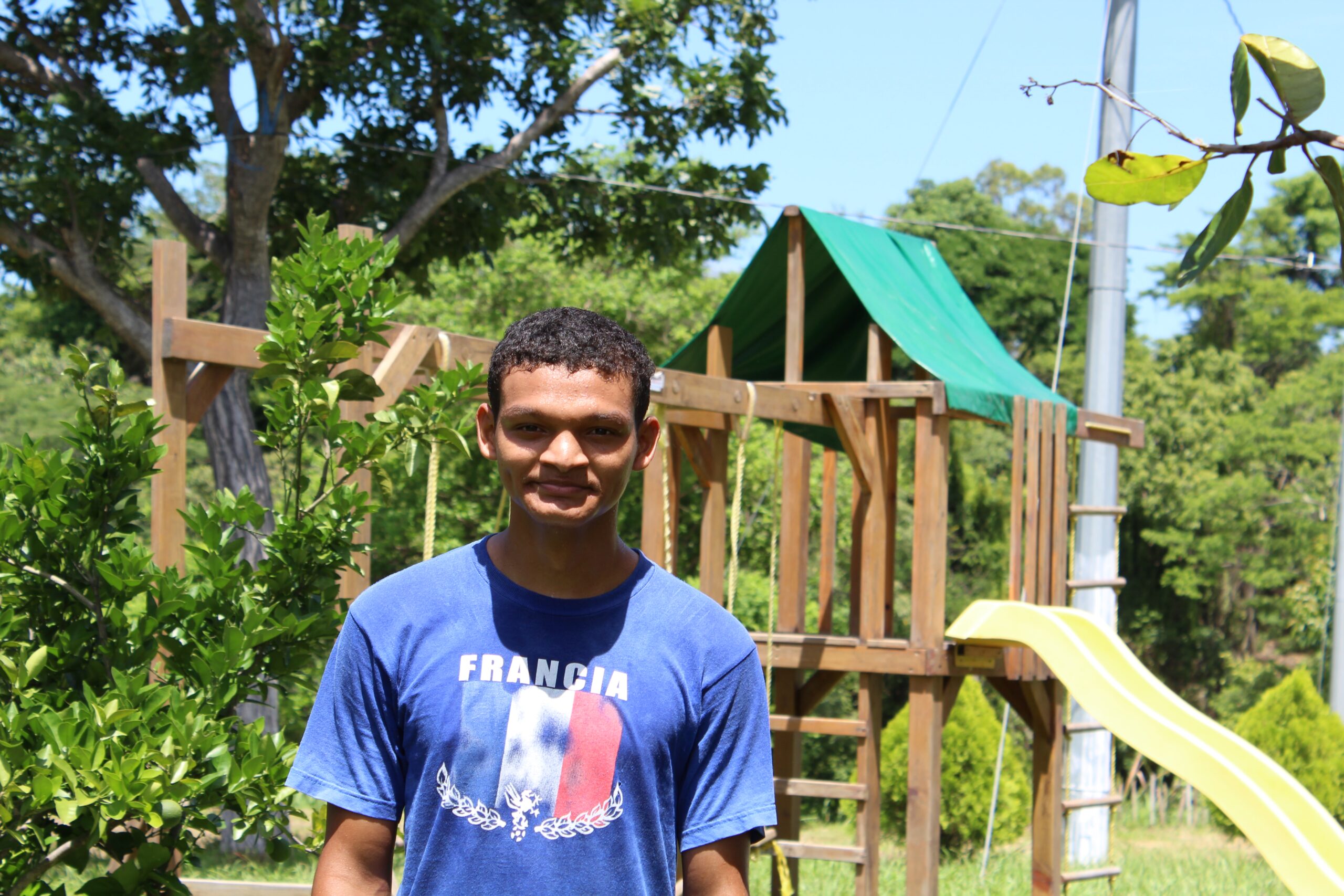 Between September 2016 and September 2017 there were several trips to Exodo and I was blessed to be able to spend quality time with the Big Boys and the Holy Spirit led us to cover topics such as:

We also worked to align our activities to support that of the Pastor and his wife, who as a team provide a weekly church service and bible study to all of the kids. 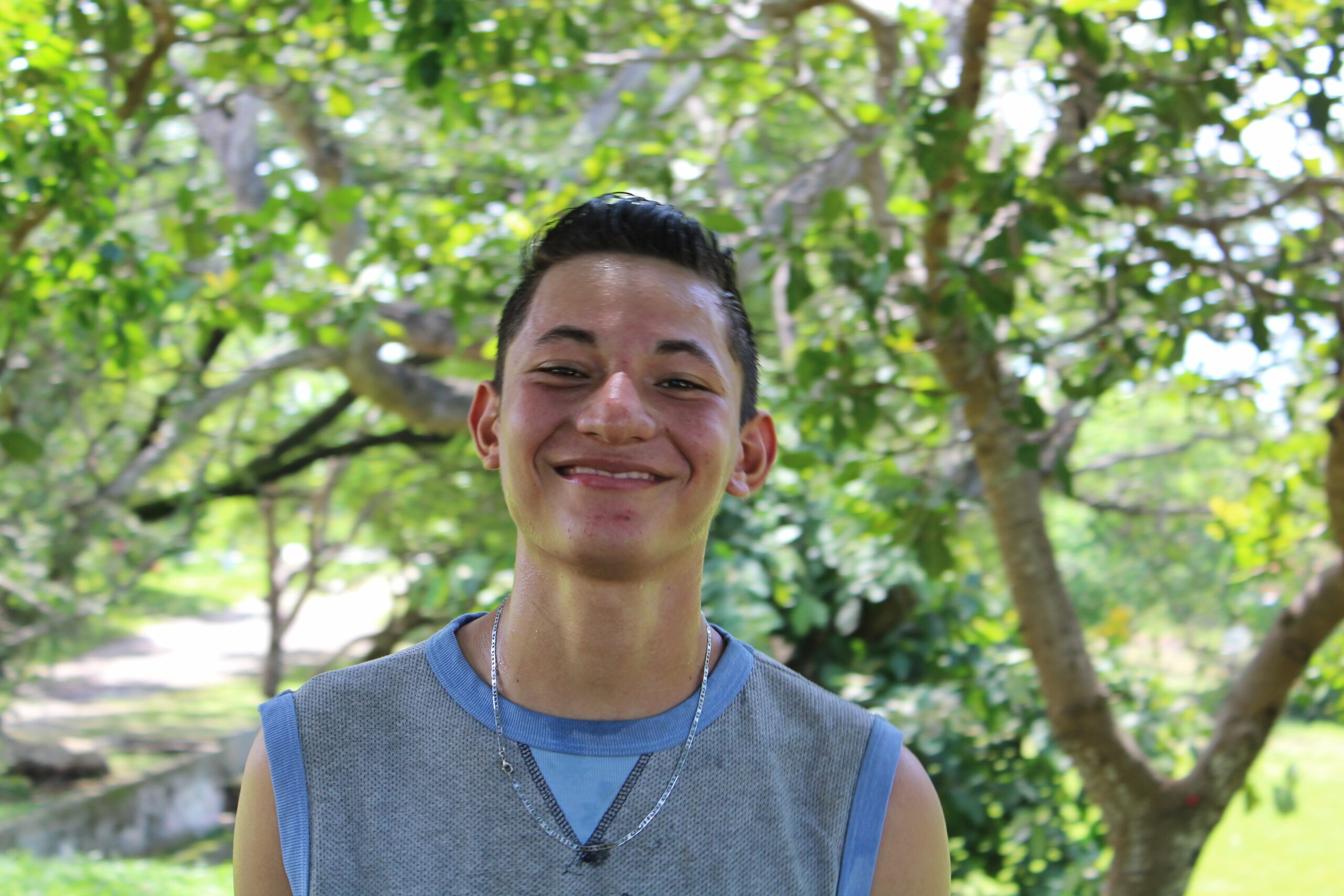 During each visit, Kate and I could see Spiritual Growth really taking off. There were less and less behavioral issues. The boys really seemed to have a better grasp on how to fight using Gods armor and tools. Several boys began to show strong spiritual leadership. Tia Elizabeth, House Mother for the Big Boys House, was smiling more and had boys helping her around the house. Devotional time was strong and powerful. The boys devoured books that the Holy Spirit led us to take for them, including the Spanish language version of John Beveres book The Bait of Satan, as well as devotionals that we sent to them.

The hunger for the Lord was becoming more evident and the environment in the home changed. Most notable was the transformation in Kevin Santiago who went from being a withdrawn and problematic teen who was angry with and rebellious towards God, to a teen who understood the battle that he was in spiritually and began to see and understand the lies of Satan along with the nature of the voices in his head. He began to seek God! His loving heart began to show itself. The warm loving Santiago emerged who had been buried under all the layers of hurt and pain caused by the enemy. What a transformation! 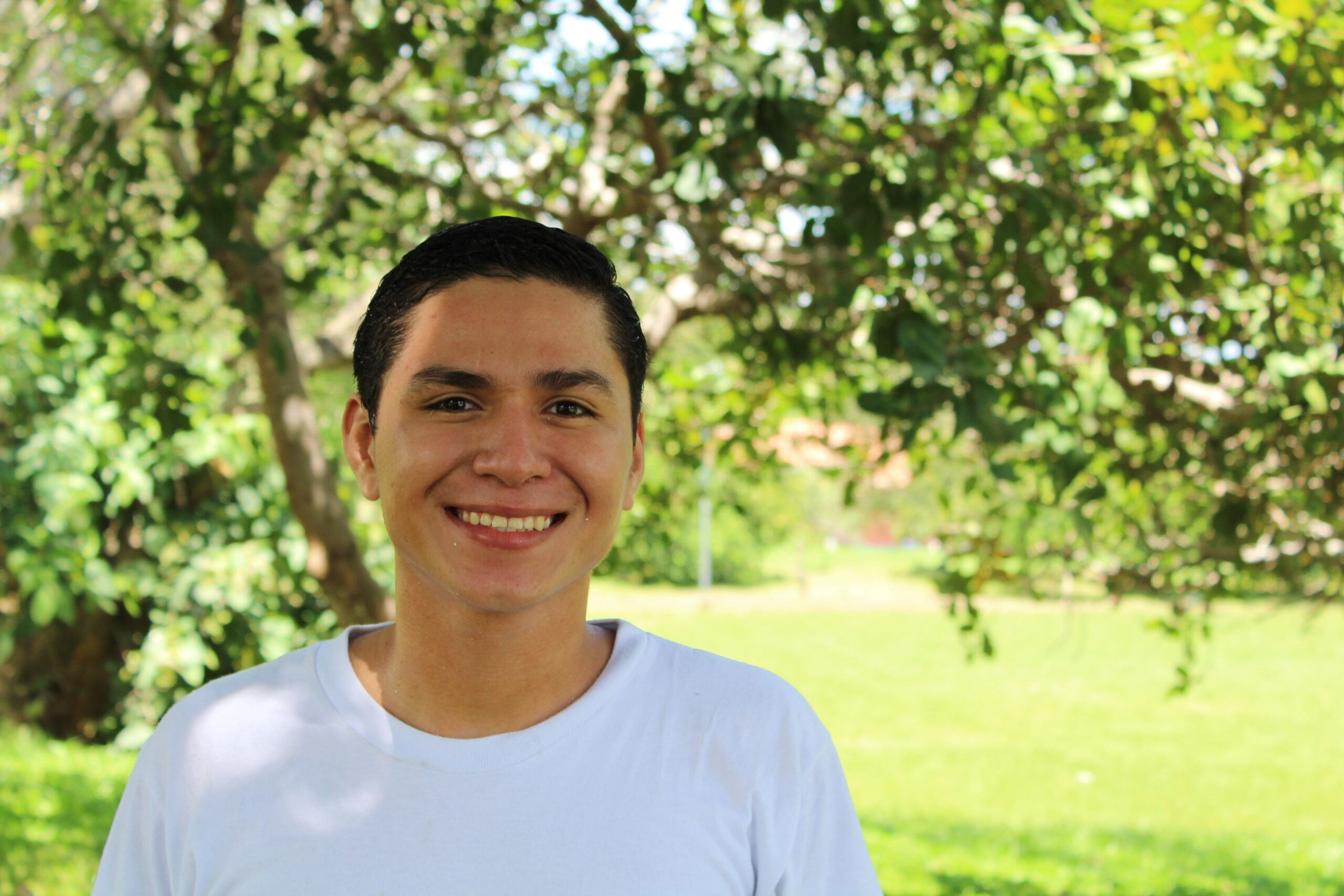 The house of boys who looked and sounded like a band of deeply-scarred, angry, bitter, lost souls, were now resembling a Junior Unit of Gods Army. What an awesome God we serve and what a healer of brokenness He is! Yes, I have seen the transformative power of God in action and what a blessing it is to so many. 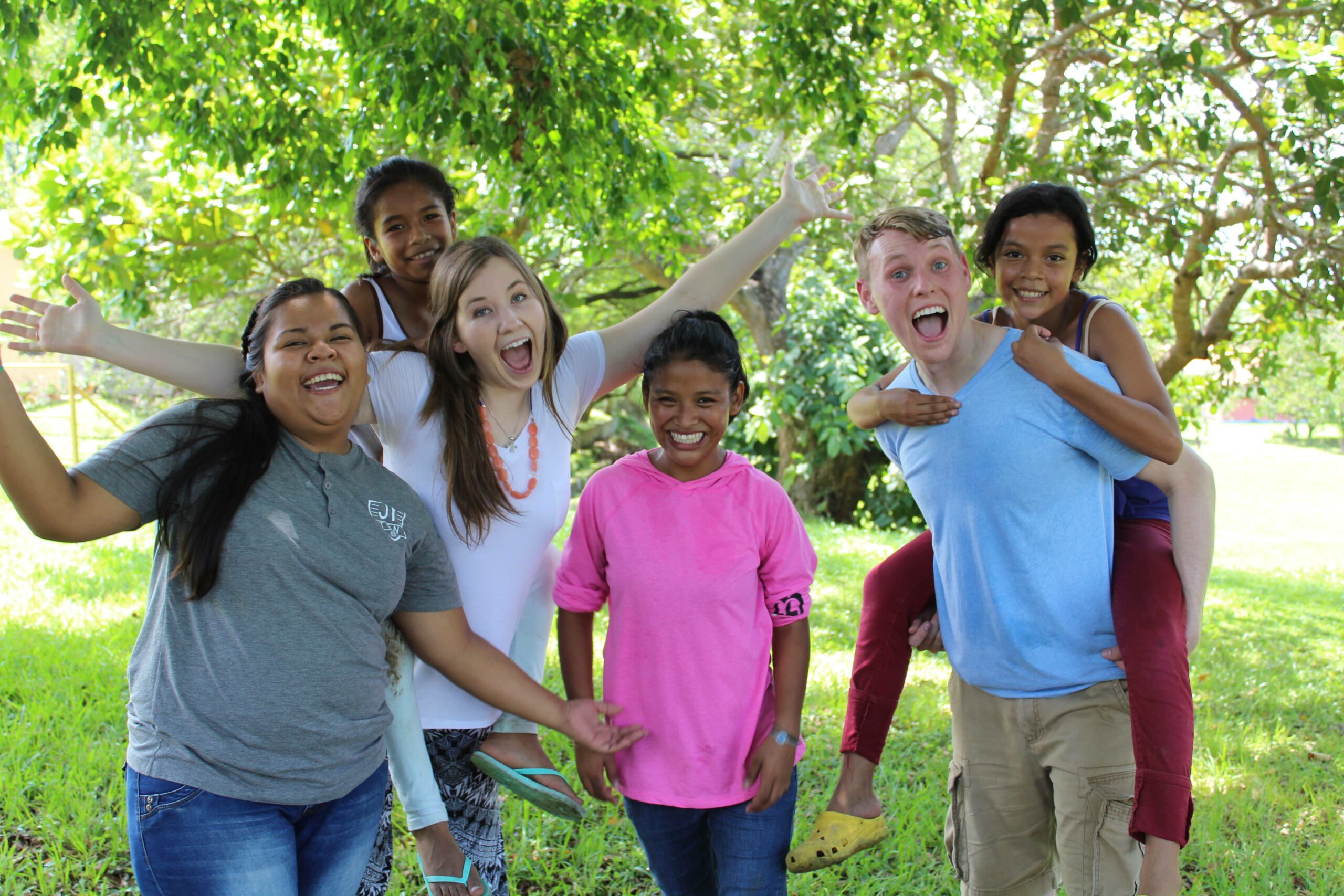 Hands of Hope will be sending multiple teams to visit childrens homes in 2018 and would love for you to join! The following dates are scheduled and open for registration. CLICK HERE for more information and to register online.