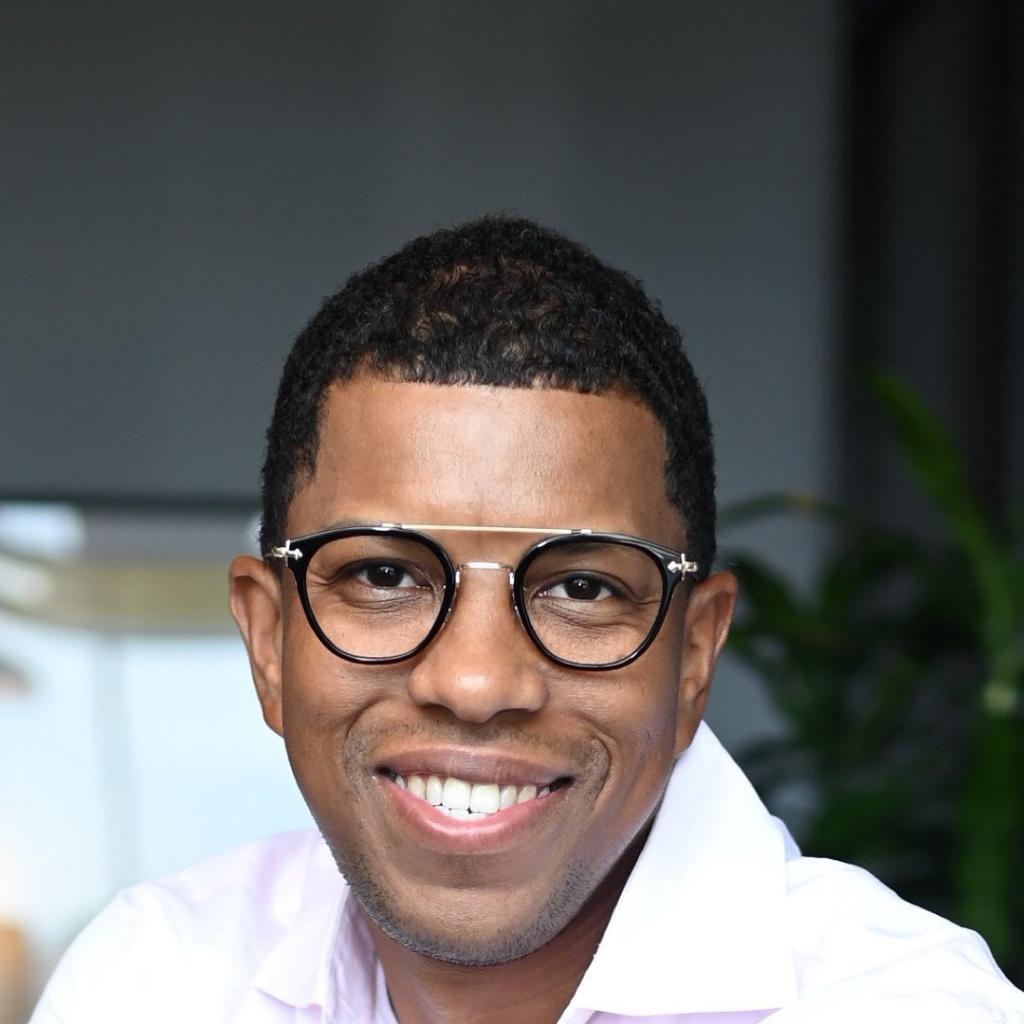 “I was just a kid, but I knew something was wrong,” Takkeem Morgan shares.* Growing up in North Philadelphia in the ‘90s, Takkeem was acutely aware of the struggles entangling his beloved neighborhood. “Every imperfection caught my attention,” he says. “The drugs, violence, the eyes of men and women trying their best to make ends meet but still struggling to survive. The police were always around but nobody felt safe.”

The problems in Takkeem’s community also invaded his home. His young mother, parenting alone, did her best based on what had been modeled for her. She took her kids on neighborhood walks, provided them with clothes, and helped her oldest son get his first job. But she lacked access to resources, had a substance abuse problem, and she often left her children home alone for extended periods of time.

At the age of 10, Takkeem and his three younger siblings were all removed from their home. For the next eight years, Takkeem was in and out of multiple residential, group, and foster homes, where he continued to experience trauma, loss, and separation from his siblings. At 18, he aged out of the foster care system.

He had a three-percent chance of graduating from college.

Today, Takkeem is the senior project manager for the Thriving Families, Safer Children initiative, which works nationally to support vulnerable families in innovative ways and prevent entry into the child welfare system. He holds an MBA from Penn State University. He started a small business in his hometown, ran for local office, and discovered a love for travel. He is a man on a mission to strengthen communities across the country, and he has successfully overcome the vast and pervasive statistics claiming he would fail. So, the question is, how did he do it?

In high school, Takkeem met Mr. Finney, his ninth-grade English teacher. Mr. Finney was humble, had high expectations, and most importantly to 14-year-old Takkeem, he showed up and listened. Mr. Finney would ask Takkeem questions many students take for granted, like how school was going, how he was feeling. “Nobody had ever done anything remotely close to that before,” he says. “He had offered me something no other adult had until this point: his time,” Takkeem adds. “I jumped at the chance.”

Over the next decade, Mr. Finney consistently offered his time to Takkeem, first as his teacher and later as a mentor. He gave the teenager boxing lessons before school, let him sit in the room during meetings at work, and invited Takkeem over to celebrate Thanksgiving and Christmas with the Finney family. Additionally, Mr. Finney encouraged Takkeem’s desire to serve his community by furthering his own education.

“The reason I didn’t take the continued expected path,” Takkeem says, “was because I had the benefit of someone who was not from my community, with an outside perspective, and they were able to contextualize my experience.” He says that Mr. Finney provided the perspective to “recognize that it’s going to take some work to get your education, but then you’re going to be in a completely different situation. You want to help people, but you’ve got to help yourself first.”

Takkeem went on to graduate from Penn State University, immediately following his lifelong path to promote wholeness and healing in vulnerable communities—starting with his own. He launched a home remodeling company in his hometown and ran for office in the Pennsylvania State House of Representatives, determined to use his life experience, education, and creativity to turn the tide for neighborhoods like his own.

“A child cannot thrive in a failing community, nor can the child’s family,” Takkeem shares. “We need innovative solutions to make life better for children, families, and their communities. Kids who have experienced foster care are resilient survivalists, and they are incredibly capable of thriving—if provided the opportunity.

Takkeem’s dream was strong, but he needed to discover his inherent value, and he needed tools to help him succeed. Mr. Finney’s faithful presence and consistent support helped build the scaffolding, Takkeem did the work, and the young kid from North Philly flourished.

“When I channeled my experiences for good, the impact often amazed me,” Takkeem shares. “If I had the power to turn my story around and actualize my dreams, that meant so did others in my community,
and in communities like mine.”

Today, Takkeem is hopeful for the future of child welfare, and for vulnerable families nationwide. In his
role with Thriving Families, Safer Children, he’s helping create opportunities for those who have been in care to have a louder voice. “The [foster care] system has awesome and seemingly unlimited power, he says. “It’s important to bring the perspectives of those impacted by the system to help it find a new direction.”

In communities across the United States, the initiatives he oversees are working to place resources into
the hands of community members. “It’s such a huge opportunity to serve families this way,” he says. “We know that raising children and being a family is tough but necessary, so let’s try to figure out how to best support families that are in place in the home.”

For those interested in supporting kids who are in care, Takkeem recommends Mr. Finney’s method: be
available, and be willing to listen.

“I think a healthy way to enter the conversation is to recognize how much you just don’t know,” Takkeem says. There’s been a lot of stigma and assumptions made in this space, and a lot of it is just not true. You’ve got to suspend judgement and learn something new.”

*Some article content taken from stories shared at takkeemmorgan.com/news