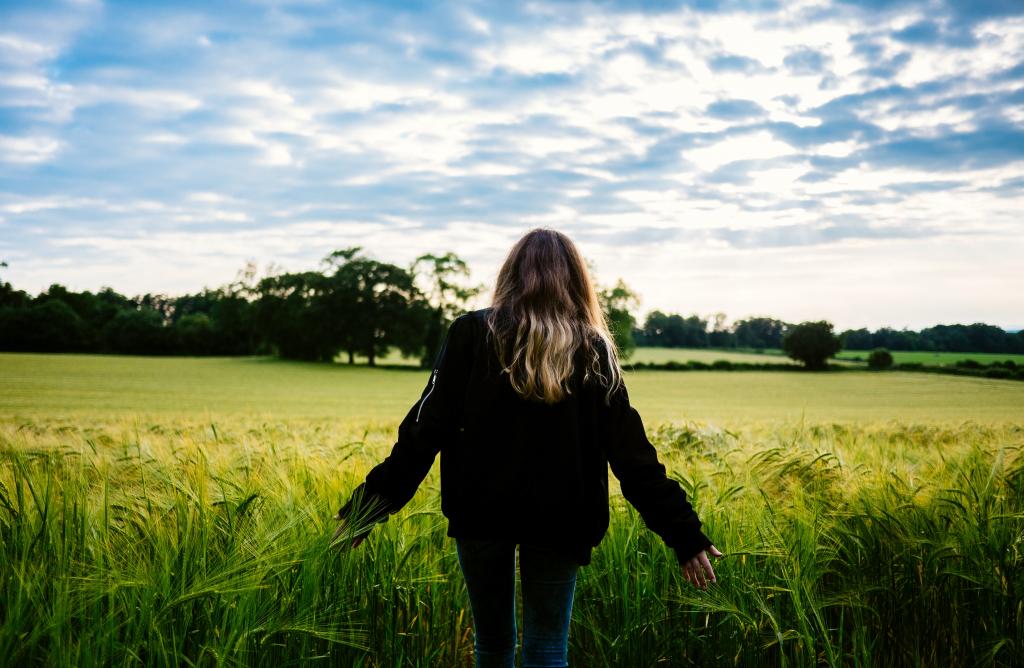 More than a decade ago, Dave and Alla unexpectedly found themselves raising their granddaughter Natalie*, a tiny toddler at the time. Their daughter was struggling to parent safely, and the couple stepped in. They had no idea that a short stay would turn into something much more permanent.

“This is certainly not what we expected from retirement!” Dave says.

Dave and Alla became kinship caregivers: relatives who take care of children in their family on behalf of the child’s biological parents. Over the next several years, the two cared for Natalie while their daughter struggled to become a stable parent. Eventually, the state determined that what was best for Natalie would be a permanent home with her grandparents. In 2013, Dave and Alla adopted Natalie, and she became their daughter.

Their newly formed family brought lots of joy — Alla still tears up remembering the first time Natalie called her “Mommy” on the sidewalk outside of school — but the couple also encountered unexpected challenges.

First, the two found themselves slowly losing their social circle. Friends struggled to relate to parenting a small child later in life. “As grandparents, social engagements look different,” Dave says. “I’m a parent, but all of the parents are much younger. Our friends are not in that situation.” It became difficult to connect, and the couple often felt isolated.

A second challenge appeared when Dave and Alla started navigating the world of child services. From filing paperwork, to court dates and CASAs, “It was a world that I had never had any involvement in,” Dave says. Through it all, both parents credit the Lord for carrying them in the hard seasons.

“Life is full of difficult things,” Dave says. “We all go through them at a different pace. God works in each of us, and I have learned to be non-judgmental of others and what they are going through. Continually, God teaches us to be compassionate and tolerant.”

Dave adds that jumping into kinship care has revolutionized his trust in Jesus. “My whole career was plan, plan, plan,” he says. “I have given that up.” He says that he and Alla “are daily dependent on the Lord and his guidance.” Dave adds that, through great joy and heavy sorrow, “God has taken us down roads that we had no plans or thoughts that we would ever be on.”

Amid the brokenness, beauty flourishes. The couple enjoys a stronger marriage, Natalie is healthy and progressing in school, and they now offer counsel to others walking where they have been. They have also been able to serve Natalie’s extended biological family in an intimate way over the years. “We have learned to love and care for this family,” Dave says of Natalie’s birth father and his relations. “We would otherwise not have been able to.”

TIPS FOR SUPPORTING KINSHIP FAMILIES
Interested in caring for families serving in a season of crisis? Here are three practical steps to support kin caregivers in your city.

Keep them close
Kinship caregivers often juggle raising children with maintaining friendships. Support these families by accepting that a friend group’s social life might look different for a season. Encourage grandparents and single aunts or uncles to bring their children along to gatherings that may not otherwise have little ones running around. This small step supports caregivers going through the hard, healing work of bonding with their children. Accept that families, for a time, are a packaged deal.

Provide wraparound care
Prayer, tangible support, and encouragement are powerful tools to show foster families that they are seen, known, and loved. Consider starting a Care Community in your church to bring hope and support to a kinship family!